Throughout this amazing adventure, you will learn about the history of two countries in North America, you will see wonderful monuments, and feel the atmosphere of huge, living cities. You will also relax next to the sound of the Niagara waterfalls, try a New York hot dog, and do shopping at the infamous 5th Avenue. We will start in New York, a city also known as “The Big Apple,” “Gotham,” and “The Centre of the World.” After getting to feel New York’s atmosphere, we will travel to the North through New England, Connecticut, and Boston in Massachusetts. Traveling further through New England, a land of green hills and rivers, we will arrive in Canada and Quebec, a charming french city. It is the most “European” and the most fortified city on the American continent. We will also see Montreal, Ottawa, and Toronto. We will also not miss any natural beauty, there will be a chance to walk and admire the spectacular Niagara waterfalls, counting back more than 12 thousand years. We will circle around and come back to the United States to see it’s capital – Washington.

Day 1:
Departure from Warsaw, arrival in New York, immigration, hotel transfer, and accommodation. New York is the most populated city in the United States. It has a great influence on the world’s business, finance, media, art, fashion, science, technology, education, as well as entertainment. As the headquarters for United Nations, the city plays a major part in international relations and is commonly acknowledged as the cultural capital of the world. There are 50 million yearly tourist visits. Times Square, known as the “World’s Crossing” – a light-packed central point of Broadway – is one of the most populated pedestrian places in the world, as well as the center of the musical and theatrical business. A couple of world famous bridges, skyscrapers, and parks are also in the city.

Day 2:
Full day New York sightseeing. We start from lower Manhattan, where we will see Battery Park, from which the Statue of Liberty and the Ellis island are visible. This exact place was the point of entry for immigrants on the break of the XIX and XX century. We will visit Wall Street, next to which lies a monument of Jerry Washington, and the New York stock exchange. We will also visit “Ground Zero” – a place where the World Trade Center towers stood, destroyed by terrorists on September 11. Let’s also see the Empire State Building, Madison Square Garden and Central Park. We’ll also do shopping on the famous 5th Avenue. In the evening, for those willing, a chance to go to the theater for one of the famous Broadway musicals.

Day 3: New York – Boston (344 km)
We are starting a tour of the East Coast of the United States. We drive north through New England, Connecticut, to Massachusetts. We reach Boston – a beautiful, historic city. We will see, among others, the historical center, Cambridge, where the oldest University in America, Harvard was founded in 1636, as well as MIT – Massachusetts Institute of Technology, the most prestigious technical university in the world.

Day 4: Boston – Quebec City (627 km)
We move further north through New England, the land of green hills and rivers. We reach Canada and Quebec, a charming French city. This is the most “European” and the most fortified city on the American continent. A very important center of French culture in this part of North America. Due to its rich history and beautiful location, Quebec is famous for both its monuments and magnificent views. The entire old town was inscribed in the UNESCO World Cultural Heritage List in 1985 (as the only facility of its kind in North America).

Day 5: Quebec City – Montreal (248 km)
Visiting the historic and picturesque Quebec, we will see, among others, Old Town, fortifications and Battlefield Park. Then a trip to Montreal, a sophisticated, cosmopolitan center of the province of Quebec. There are four university headquarters and countless scientific institutions, making the city the center of Canada’s intellectual life. One of the most fascinating attractions of Montreal is the unique underground city stretching over 30 kilometers. Built in 1962, the city is a gigantic shopping center with two thousand shops, but not only – there is also a university, hotels, banks, museums, metro stations, bus station and even an ice hockey field. In the alternative Montreal, you can live, eat, and work without leaving to the surface.

Day 6: Montreal – Ottawa (200 km)
Departure from Montreal, a trip to the Canadian capital – Ottawa. In 1857, thanks to Queen Victoria, the city became the capital of Canada. The city gained today’s appearance in the 1940s thanks to the Parisian town-planner Jacques Greber. Thanks to him, numerous well-maintained parks, wide avenues and multiband streets have been created in Ottawa. Ottawa is developing very dynamically today. It is a city with a high standard of living. When we arrive, we will explore the many corners of the capital, including the Canadian Parliament and other attractions. Free time in the afternoon.

Day 7: Ottawa – Toronto (450 km)
Early departure to Toronto. Travel south towards St. Lawrence River and along the shore of Lake Ontario to Toronto. Toronto is Canada’s largest city in the southern part of Ontario. The city serves as the economic and cultural capital of Canada. Toronto has more than 150 ethnic groups, and in 2001, the city received the title awarded by the United Nations: World’s Most Multicultural City.

Day 8: Toronto – Niagara Falls (138 km)
Visiting Toronto – a modern Canadian city made of glass and steel. Then we will go to the spectacular Niagara Falls, aging back over 12,000 years. It consists of three distinct cascades, through which over two million gallons of water flow every second. We cruise on the Maid of the Mist, which provides a breathtaking view of the waterfalls.

Washington is the capital of the United States. The seat of the President, Congress, ministries, departments and federal offices is located here. The World Bank, the International Monetary Fund, the Organization of American States, the Inter-American Development Bank and the Pan-American Health Organization are based there. There are also 174 diplomatic missions and the seat of the famous FBI. An interesting feature of the Washington is it’s architecture – radiatingly departing wide arteries that connect in two central places. One of them is the White House, and the other is the Capitol. There are no great skyscrapers here, due to the agreements to keep the low building architecture in the city. In the city there are many places worth seeing – Lincoln Memorial built on the model of the Doric temple, Jefferson Memorial modeled on Thomas Jefferson’s family home in Monticello, Vietnam Veterans Memorial – memory 60,000 American soldiers who died in Vietnam and the marble Washington Monument built in honor of the first President of the United States.

Day 10: Washington, DC
Washington sightseeing: White House, Washington Monument, Arlington Cemetery and the US Capitol. In the afternoon, visit to one of the Smithsonian museums, such as the National Air or Space Museum.

Day 11: Washington DC – Philadelphia – New York (379 km)
Journey north to Philadelphia, the cradle of American freedom. We will see famous monuments like the Liberty Bell and Independence Hall, where the Declaration of Independence and the US Constitution were signed.

Philadelphia is a city of a million and a half, located in the mouth of Delaware Bay. For Americans, it has a special, symbolic meaning, because it was here that the Declaration of Independence of the United States was signed, the Constitution was adopted and the Union was created. For ten years, even the capital of the country was located here. Today, it is the largest city in Pennsylvania, an important commercial, educational and cultural center.

Arrive in New York late in the afternoon. Accommodation.

Day 12:
Free time in New York. Departure to Warsaw in the evening. 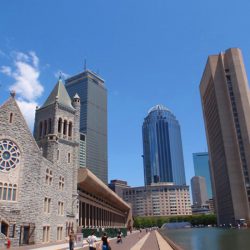 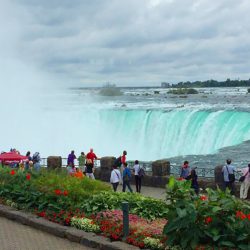 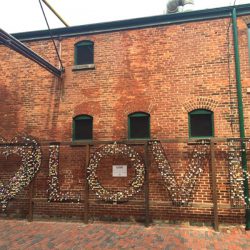 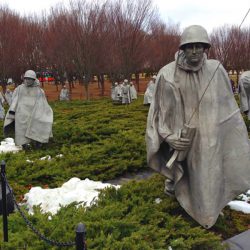 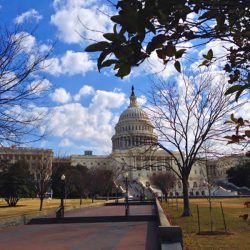 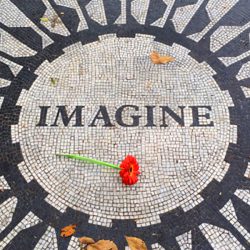 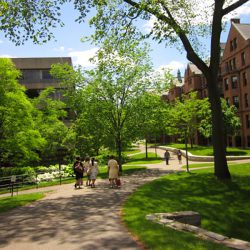 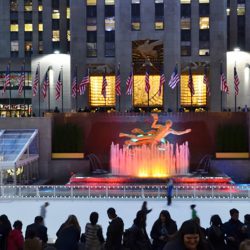 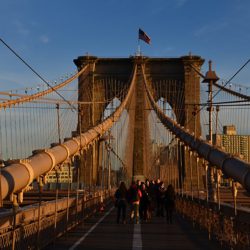 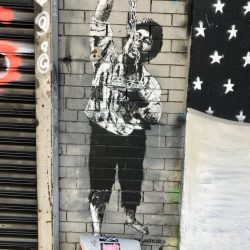 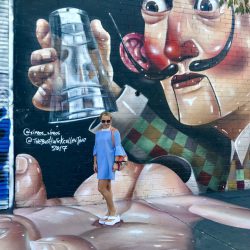 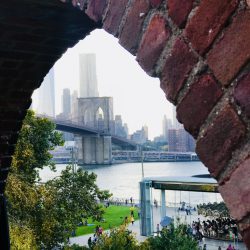 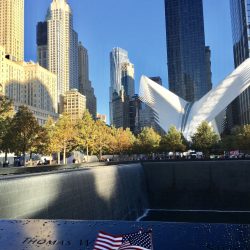 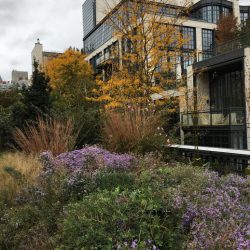 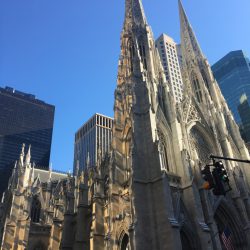